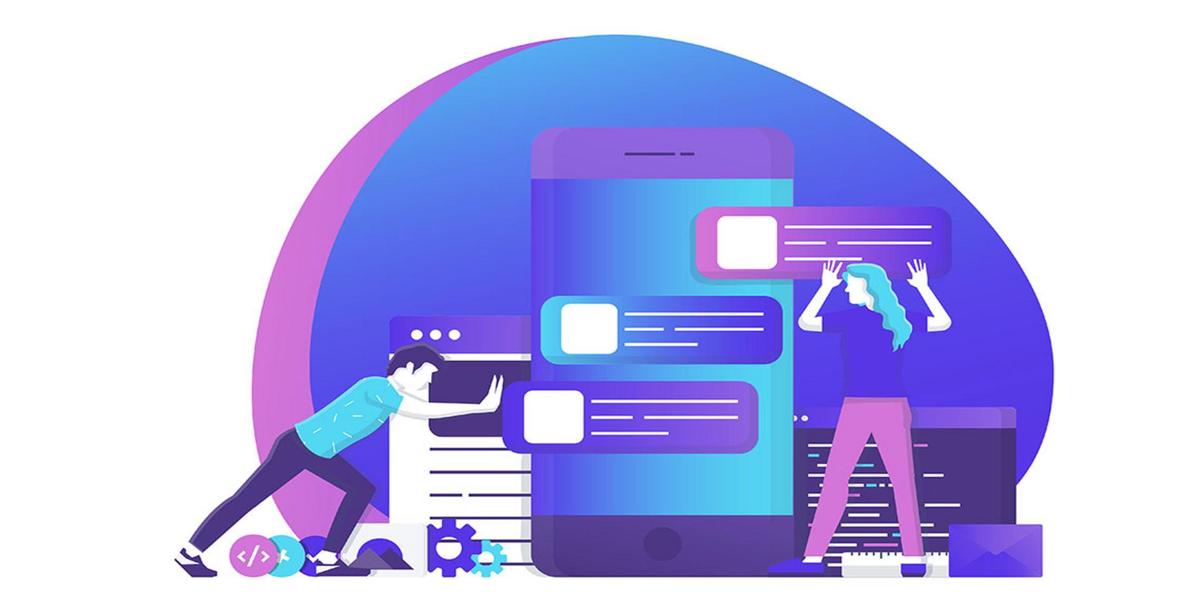 Flutter 2.0 was launched with the help of a Google event known as the flutter engage.  This dispatch was regarded as the landmark launch for the software developers since it came with some extraordinary features. Earlier software creators only had the facilities to develop applications in the mobile platform. Now with the introduction of flutter 2.0, developers can use their adroitness in other platforms like Linux, embedded devices, web applications, Mac, and windows.

As a Flutter App Development Company, we strongly believe that flutter 2.0 has reduced the workload of the developers to half.  Now the developers don’t have the need to create separate codes in different platforms to create applications, but a single code can be used in all the platforms to create applications. Furthermore, with this update, flutter 2.0 has closed more than 24. 562 issues and also merged 17, 038 PR from 765 contributors.

Modifications That Are Seen In Flutter 2.0

Flutter 2.0 comes with a more layered architecture than its earlier version.  This means developers will have more ways to express themselves through personalized designs as faster UI rendering is provided.  Besides this, it comes dart 2.12, which means faster performance in terms of scrolling,  navigation, fonts, and icons

Flutter 2.0 eliminated it. So this change made a lot of developers happy. We did not find any use of SEO in flutter 2.0, so hopefully, in future road maps, we will get to see that.

Earlier in flutter 1.0, the developer had difficulty creating IPA or better known as the iOS app storage package. They had no authority to construct IPA through the command line directly without having to open the Xcode. With the coming of the flutter 2.0 framework, there is no such difficulty.

In dart language, we have a “prodigious“ inclusion known as sound null safety. Variables of types in most of the Programming languages are non-nullable by default. Implying that the compiler can guarantee that the variable is of some type but type safety by itself doesn’t guarantee that the variable is not null. This leads to many unexpected errors, which are really hard to spot.

Now with the introduction of sound null safety developers can find and fix null errors at edit-time instead of runtime. This leads to fewer bugs and faster execution.

Flutter 2.0 now extends its support for desktop.  This indicates that developers can provide native-like experiences like a built-in context menu, text selection pivot points, and precise mouse dragging, and so on. In addition, developers will have the facility to cease a keyboard event, after it is initiated. Furthermore, the software creators can move items in the RecordListView widget smoothly

One of the significant updates that come in desk support is the use of an updated scroll bar. Now developers can use their thumb to provide interactiveness in the desktop app.

Also, flutter desktop helps developers customize the application with the help of the scrollbar theme class and coupled with smoother resizing of applications for macOS and windows.

As a business owner if you are unsure of how desktop support works in a flutter 2.0, then get connected to us. As a flutter app development company, we have skilled professionals who possess immense knowledge of the flutter platform. When you hire flutter app developers from our association, the customer support and the performance you will get from us will be unmatched.

The flutter 2.0 came with some prodigious widgets like Scaffold messenger and auto-complete.  With the autocomplete help, you will have the facility that will complete your text, and scaffold messenger would help you with snack bar issues.

By this we mean, that you can easily create a snack bar in-app bar action, use a snack bar in multiple scaffold transmissions, and show a snack bar completion message when an asynchronous activity is carried out.

We have successfully compiled a list of the most significant changes that are found in flutter 2.0. If this information has educated you on the flutter framework and you have developed a need to Hire Flutter App Developers, then reach out to us at your earliest.