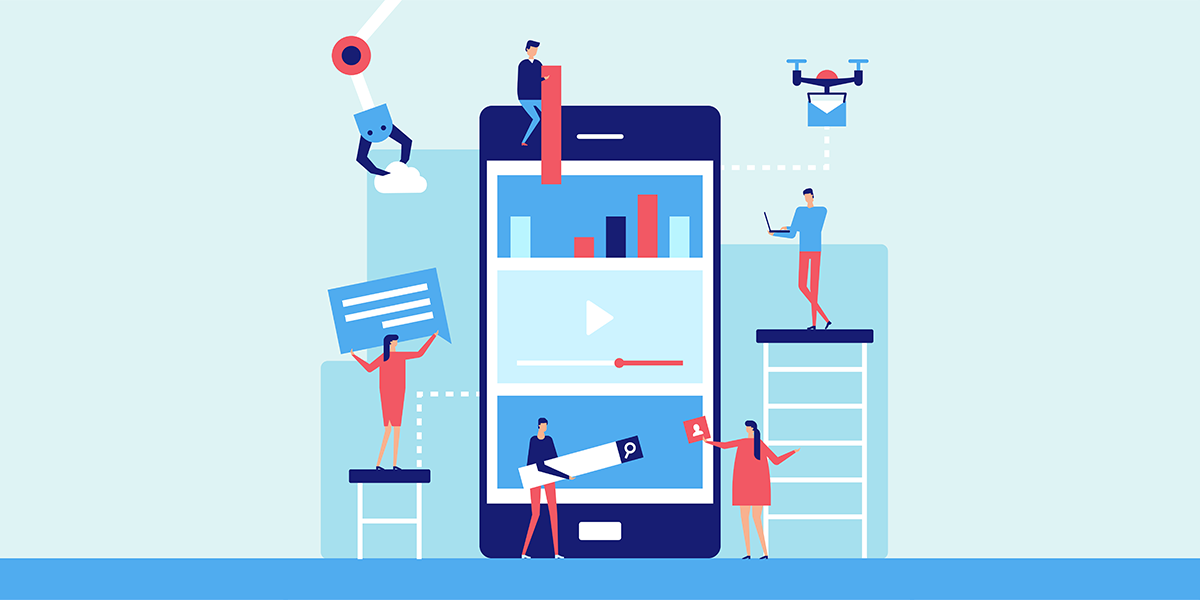 Flutter is a cross-platform programming framework that facilitates the process of developing numerous cross-platform applications without having to deal with the hustle of the non-native codes. All you need is some basic knowledge about Dart programming language and you can easily develop apps for iOS, Android, desktop as well as web using Flutter.

Flutter App Development is easy as all you need to do is know programming using Dart language and you will be able to create cross-platform applications.

Google announced a change in its release process as the earlier process lacked clarity on when the new version will be released, what changes will it bear, and what code it will feature. As per Google, it has vowed to ship stable release on a quarter year cycle.

The statement has introduced numerous challenges as the release infrastructure had to be rooted to enable the new release process.  However, now Google has successfully released a stable version of Flutter, that is, v 1.17, after having resolved more than 6,339 issues. This year they have fixed 800 more bugs as compared to what they did the previous year.

Improvements in the Performance:

The latest version features a twenty to thirty-seven percent increase in the speed which facilitates the default navigation case and there are no opaque routes and complete transparency.

The flutter gallery which was back in 2019, was 9.6MB in size. However, after this new update, the size of the gallery is now reduced to 8.1MB. Also, for memory usage, this latest version of Flutter brought 70% memory reduction which will help to scroll through large images fast.

Metal features low-level graphics API and is manufactured by Apple. With it, one can easily access the underlying GPU of the iOS devices. It in turn makes the Flutter apps run fast. The improved support of Metal has made the Flutter apps at least fifty percent faster. For the versions which do not support Metal, Flutter uses OpenGL.

Numerous new material widgets have been added to this new version of Flutter. Also, you can update your existing widgets. For example, NavigationRail helps the developers to add responsive app navigation features to the applications, and with the help of which they can easily switch in between desktop and mobile form factors.

Flutter is believed to revolutionize the development of applications on a cross programming framework. The implementation of Flutter to develop fast and reliable applications is the work of a Flutter App Development Company.