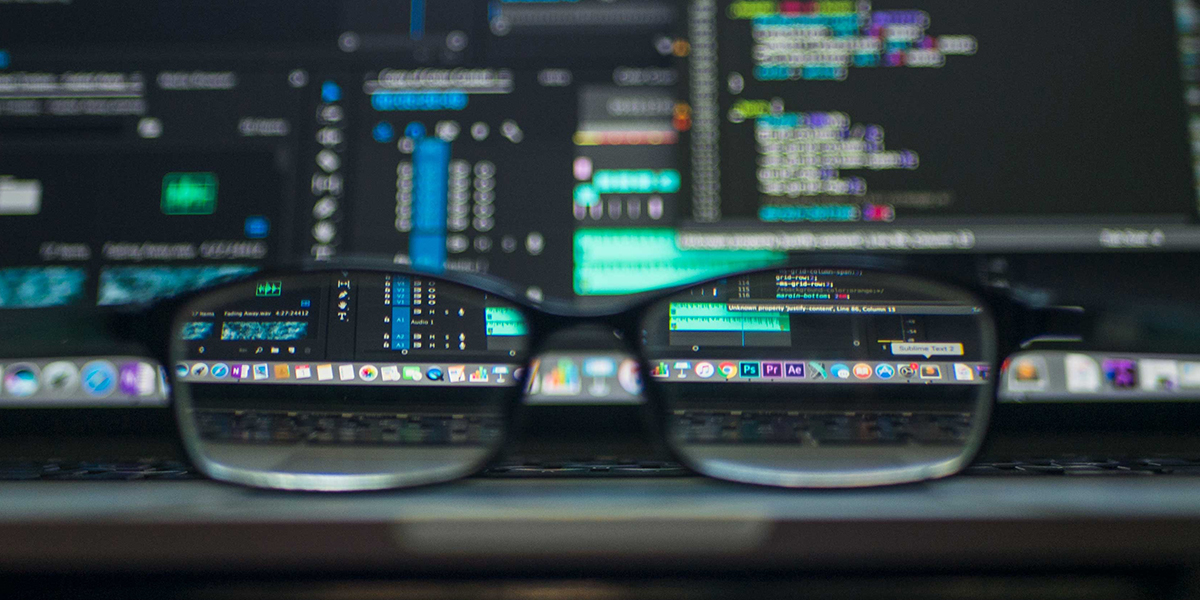 The progressive web application is a web app that uses advanced web technology to create an enhanced user experience for mobile and desktop. After the inception of the web design concept failed to kick off in the early 2000s, a technological advancement later in the year 2012 led to the improvement of the responsive web design now commonly known as the progressive web app.

The PWA changed the entire internet outlook along with capabilities. They enhanced the user experience in almost every dimension, including a reduction in page load time up to 300%.

Fast forward to the year 2020, the progressive web app is now a popular concept among the largest tech companies such as Google and Microsoft, fully embracing these web apps to bridge the gap between native and web apps. And we foresee that going forward the majority of web apps will be packaged in the form of PWA’s.

What is a service worker?

This is essentially a key differentiator between web apps and progressive web apps. A service worker is a file (JavaScript) that usually operates in the background, separate from the web page user interface.

In early 2000, with the XMLHTTP Request technology, retrieving data was possible through URL without having to refresh your full page. Half a decade later, Ajax technology was introduced, which was faster, more interactive using the support of CSS, HTML, XML, and JavaScript.

Using the Ajax technology, we currently have web apps that can retrieve and send data asynchronously from a server in the background while the display page remains uninterrupted. These applications linkability feature, without strict web app distribution permissions or added extra cost, has made it popular over the years.

Here at Techtonic, we are responsible for creating modern interfaces that also perform well and PWA gives us tools to improve the end-user experience using web technologies. Our preferred front-end tech stack includes React which makes the application fast and responsive. Our experience in PWA’s makes us one of the premier Progressive Web Application Development Company in India.

How PWA helps in creating a user experience similar to native apps?

The PWA provides active and fast user interactive and load time due to the variety of offline tools installed on the web application. Background sync API allows you to defer action until the user’s network connectivity resumes.

The API also allows periodic updates to be pushed by servers enabling the app to update when it is online again. Therefore, the background feature helps users to send content in real-time.

Lastly, these web app now allows users to add the web app into their home screens at the same time enabling them to receive push notifications giving it a native app user interaction.

The application can cache all the assets required for serving the page. So, in case the user is not online then they can still browse through the static content of the application. This still has some limitations on iOS because the maximum storage allowed is 50mb but this is sufficient for most use cases. We have recently developed a SAAS application called ecollat (Demo link: https://www.kohlercatalog.co.in ) which offers offline capability on desktop and mobile devices for storing images of a catalog.

In Conclusion, this technology trend will continue to grow and many organizations may not build native or hybrid applications. Currently, the Number of PWA users has significantly increased by 76% across all browsers and we see it as one of the strongest trends of the year 2020.

Undoubtedly, the Node.js is a single-threaded application, but it has the ability to support concurrency through event and callbacks. Now each and every API of Node.js is asynchronous and single-threaded. So the Node JS Development...

So you have a tech startup idea and are wondering about the roadmap of the company. Execution is the key and most startups fail to achieve their goals because of poor on-ground implementation.   One...

A tech company with expertise in Gaming & Payment solutions with its R&D centers located in the world’s most famous IT hubs. Founded in 2007, it is a part of the industry leaders in Lottery...