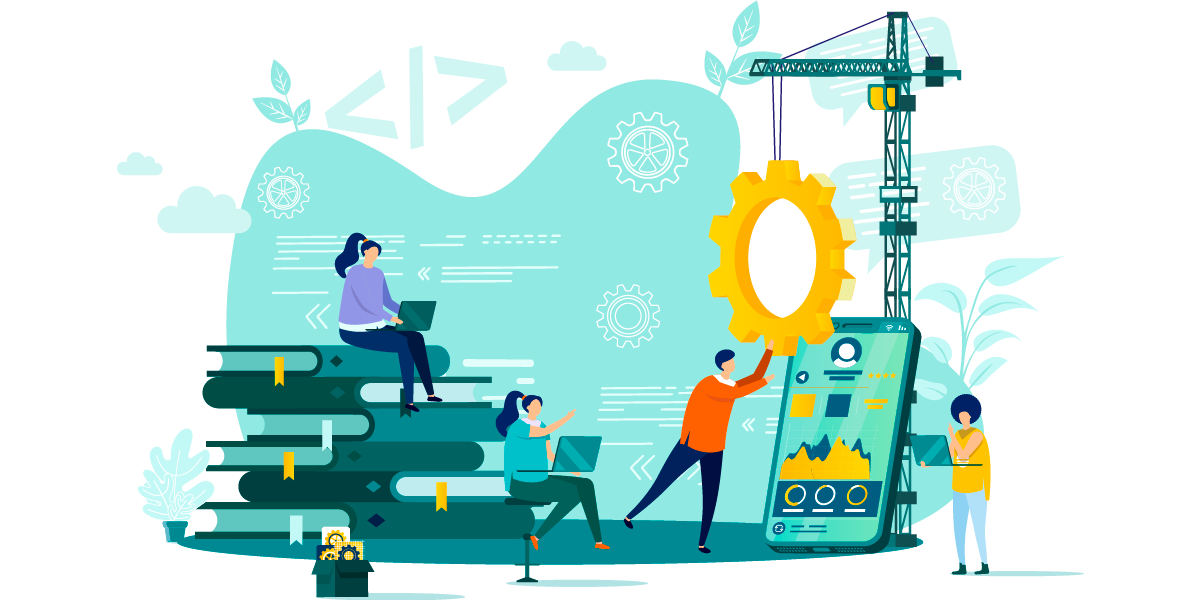 How to Auto Test Your Flutter Apps Using Artificial Intelligence?

It is no secret, but rather very evident today, the number of mobile development apps has been increasing, and there is undoubtedly no stopping anytime soon. With the smartphone industry’s advancement, there are a more significant number of apps coming each day. It has become essential for every business to own an app that will help them survive in the competitive world. With the emergence of smartphones, it has become super easy for users to operate their entire life through the apps. It could be gaming apps, health care support, food ordering, OTT platforms, news, English reading, etc. There are many apps available today, and the demand for apps has been just on the rise.

These cross-platform mobile app development frameworks, such as React Native, Ionic, NativeScript, etc., have allowed the companies to build Android and iOS apps, with the help of a single source code and programming language. In this race, another name ‘Flutter’ is emerging as a tremendous cross-platform mobile app development framework. Various reasons why Flutter has been the prominent choice is due to the support, overall performance, and the ease of using this framework, and not to forget, Google backing it up acts like the icing on the cake.

Flutter is a multi-platform, open-source mobile SDK used to build Android and iOS apps with a single source code. Although Flutter has been in the business for a while now, it is recently that people are connecting with a renowned Flutter App Development Company, since Google has released its first stable. The apps that have been built by the best Flutter app development companyare similar-looking to the native apps. Hence, this is why many of the big names, such as Groupon, Alibaba, etc., have started to use it. Also, there are multiple ways of testing an app.

A Brief Information About the Flutter Apps

Testing of the Flutter App

Flutter has some marvelous testing features that help in testing the app while it gets developed. The developer can test the Flutter apps at every stage right at the unit, widget, or integration level. To keep up with the pace of unit tests, this feature helps in faster UI tests. The UI tests in Flutter are known as Integration tests that run on both real devices and simulators. The documentation of the Flutter on the testing brief covers various types of testing layers in detail.

Unit Testing: The Flutter unit testing covers just a single unit or the method that works very well, with multiple conditions or parameters. The packaged Flutter test is needed to run the unit test for the Flutter app.

Widget Testing: One can launch the widget as part of the test and then perform the widget’s real users’ actions. This widget test is as fast as the unit test, but the only difference is that it involves the user interface.

Technologies such as machine learning and artificial intelligence have begun in software testing. The AI Testbot is used to perform the quick health check-up and sanity checks of the mobile apps.

There is a need to build an APK or IPA file for iOS and Android apps to prepare the Flutter apps for the AI test bots.

If you want to get your hands on a top-notch Flutter app development, you can surely trust Tectonic Enterprises Pvt. Ltd. for high-quality services. You won’t regret your decision, and it’s a promise.