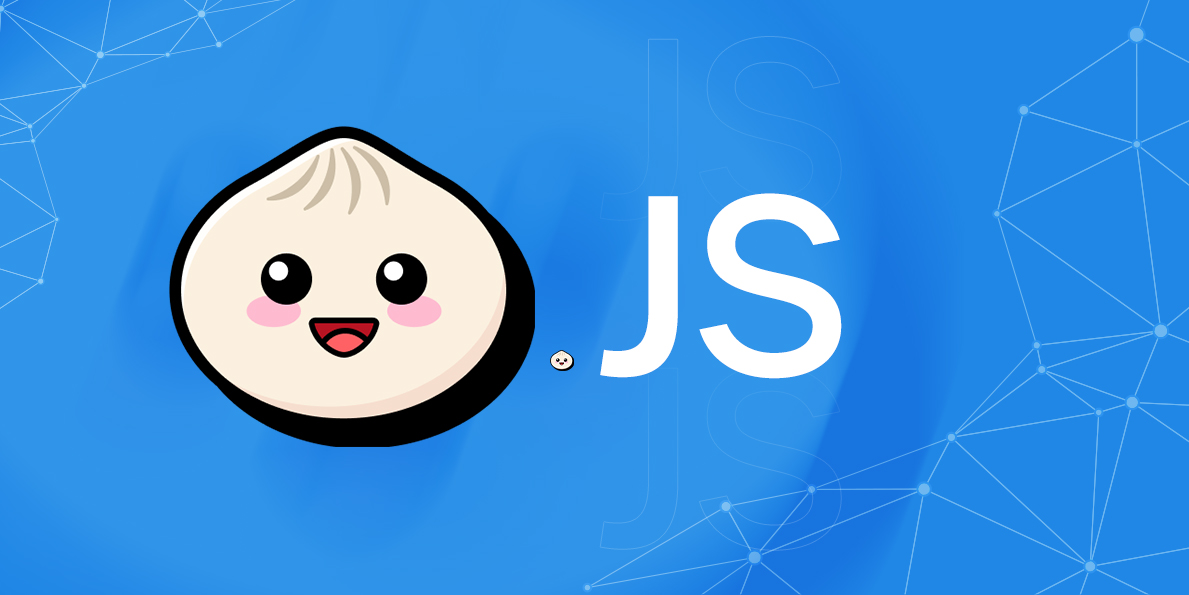 Here’s Everything You Need To Know About Bun.js

If you are a backend developer then you should certainly follow this project.

The official website defines Bun.js as “…a new JavaScript runtime with a native bundler, transpiler, task runner, and npm client built-in”. It promises to be much faster than Node.js or even Deno.

As a developer, one might have encountered one or multiple Javascript bundlers during projects such as Rollup or Webpack but Bun.js is a bit different. This post in the following sections aims to let the reader learn all they would need to get up to speed on Bun.js.

It is also capable of working as –

Other appealing aspects of Bun.js

We are one of the few Bun.js development companies in India that chose to adopt this new technology from the get-go. According to our lead Bun.js developer who used the tool recently for a project, the tool entails the following unique aspects –

So is it the tool that developers around the world were waiting for?

To be honest, Bun.js is still in its early years of development. But since the tool is open-source in nature, it is being honed to perfection at a rapid pace.

The tool, in its current state, can be used without hiccups in the development phases of projects. However, veteran developers advise against the usage of the tool in production settings.

We are all about incorporating the latest technologies into our projects. Hence, we are one of the few early adopters of Bun.js in India. If you are interested in using Bun.js for your next project then contact our Bun.js project consultants by calling +91 9910409680 or by sending an email to ankur@wearetechtonic.com.