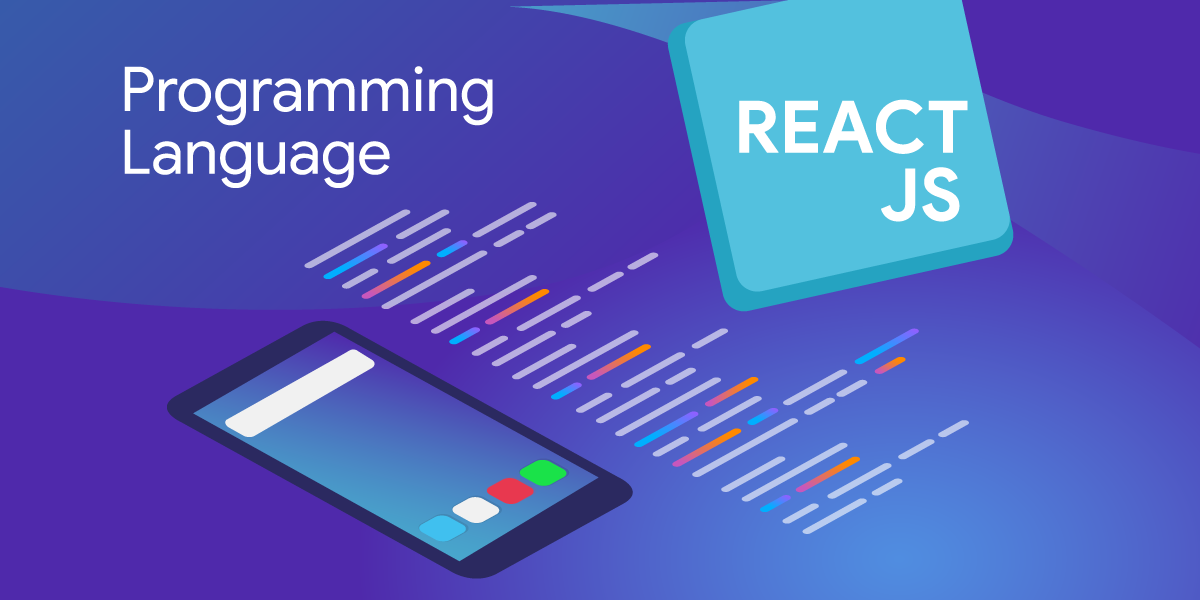 As we all know that React is one of the most sort out libraries in JavaScript for creating interfaces and heavily used by React JS Development Company. Its demand and success depends upon a lot of factors, but one of them is the clean and effective approach to programming. In React, everything in user Interface is a component. The components put together can create other components. So the application is itself is a component. This all gives an idea that React has an Object-oriented approach. The syntax for this is:-

Now how can you implement React component as a function

Now this is a simple way to implement component

You can also pass arguments to it

Now another way to think of a React component in a functional way is because of the props. You know props are immutable, you can read them, but you cannot change them. Making props immutable avoid many side effects since they play as an input argument to the component. The functional programming immensely emphasizes on the concept that the input argument should not be changed by a function. As this is the basic concept behind creating pure functions.

The following code will help you understand the concept as described by the React Native Development Company.

At first it doesn’t seem a unidirectional flow

Now it should be clear that the component hierarchy is nothing but the composition of the function App() and Hello() and the unidirectional data flow.