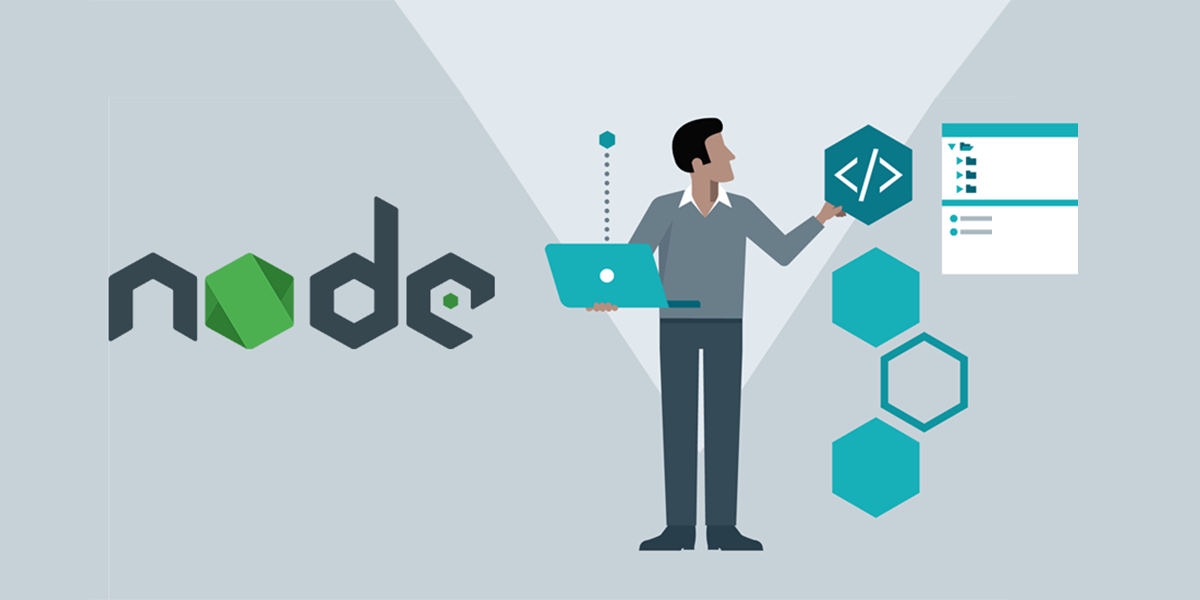 Undoubtedly, the Node.js is a single-threaded application, but it has the ability to support concurrency through event and callbacks. Now each and every API of Node.js is asynchronous and single-threaded. So the Node JS Development utilizes the effectiveness of the async function calls to initiate concurrency. The thread in Node.js keeps track of the event loop and when the task gets completed, the next corresponding event gets initiated and signals the event-listener function to execute.

The Node JS Development is known for using events heavily and due to this, it is pretty fast and effective in comparison to other technologies. Now when the server of the Node.js gets started, the variables get initialized, the functions are declared and after that, it waits for the events to occur.

Now, how this whole programming happens. Well! In an event-driven application, there is one loop that listens for the events and then when the event takes place it triggers call back function. Though events look like call back functions. But the only difference is that when an asynchronous function returns its results, then call back functions are called. In Node JS Development event handling works on the concept of the Observer pattern. 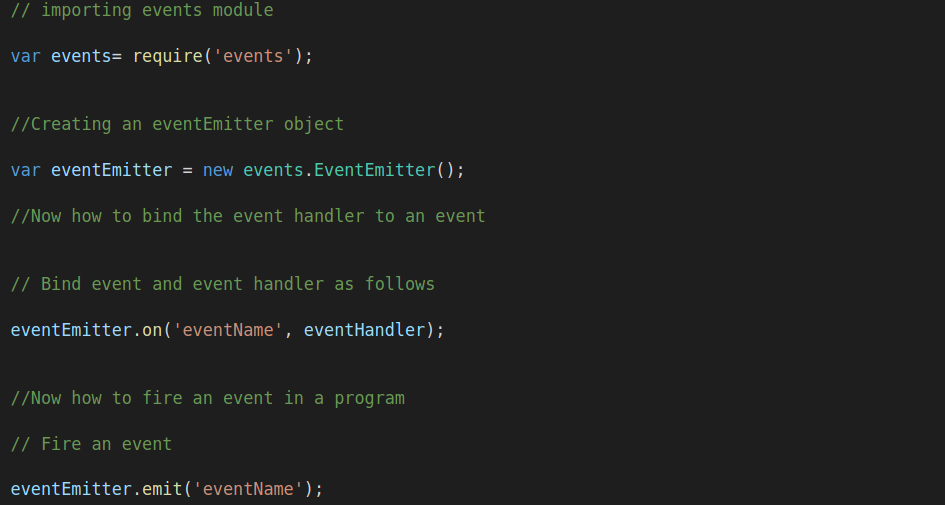 Some Common Misconceptions about Event Loop

Though Node.js is a single-threaded technology, some of its functions in the Node.js library do not run in a single thread manner. They run outside the Node.js thread. They run in order to preserve the program’s speed and performance.

Where are the other threads outsourced?

Does the event loop is a kind of stack-like structure?

The more relevant answer would be that the event loop is composed of a series of phases and each phase performs its task. The tasks are performed in a circular fashion so they are repetitive.

The event loop is a significant part of the Node JS Development. So if you are using Node.js then understanding about event loop is important to improve the performance of your code.